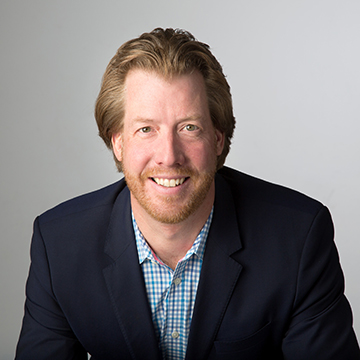 Larry Holdren has been a go-to communications consultant for energy companies and organizations facing challenging situations for more than two decades. As an established communications counselor and trainer with special expertise in campaign and crisis management, Larry’s long list of clients has included BP, the United States Air Force Academy, Pattern Energy, Devon Energy, Shell, Portland General Electric, Encana, Cessna, the National Hockey League and Stetson, among many others.

His energy-related work has taken him to nearly every region of the country where energy  development is occurring, and he is a specialist in understanding the unique dynamics of local communities and how to effectively move people by tying things they believe in to energy development and infrastructure in their communities. He has also developed several courses that effectively teach coalition members how to effectively advocate and deal with tough questions and situations they face every day. An established media trainer and spokesperson, he has prepared clients for interviews with media outlets ranging from 60 Minutes and the CBS Evening News to the Pinedale (Wyo.) Roundup and nearly everything in between.

Larry is also a co-founder and serves as Executive Director of the Colorado Energy & Water Institute, a 501(c)(3) that seeks to elevate the dialogue about critical energy and water issues in the West. The son of a small-town newspaper owner in southwest Kansas, he brings a unique understanding of the needs of rural communities to his work. 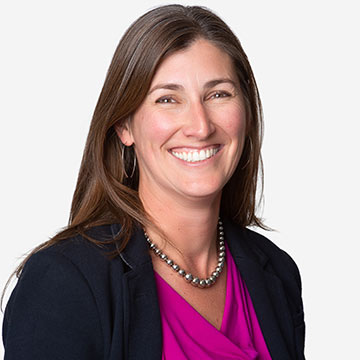 Kathleen Staks has extensive experience in policy and strategic engagement on a broad spectrum of energy issues in the public and private sectors. Most recently, she served as the Director of External Affairs for Guzman Energy, a new and disruptive wholesale power provider with the goal of accelerating the transition to clean, low-cost energy for communities across the country.

In that role, she led stakeholder engagement, legislative and regulatory affairs, community relations, and strategic communications. Before joining Guzman Energy, Staks served as the Executive Director of the Colorado Energy Office under Governor Hickenlooper. She worked to broaden the influence and impact of the CEO, developing and securing bipartisan support for long-term funding for the office while expanding wide-reaching relationships across the energy spectrum.

Prior to joining as CEO, Staks served as the assistant director for energy and minerals at the Colorado Department of Natural Resources, where she developed and implemented oil and gas and mining policy issues across Colorado in coordination with the Colorado Oil and Gas Conservation Commission, the Division of Reclamation Mining and Safety, and the Governor’s Office. In addition to her experience at the State, Staks worked at Great Outdoors Colorado as the program director for Parks and Wildlife and Open Space, coordinating and developing policies and grant programs for the benefit of Coloradans through public and private land protection programs. 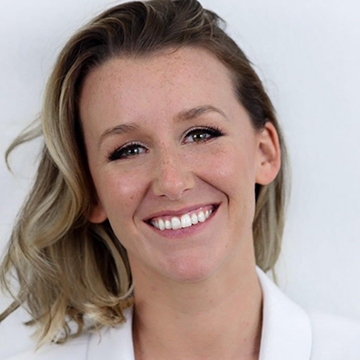 Chelsea Norman brings two decades of political organizing and outreach experience as co-director of the campaign for Western Freedom, most recently mobilizing Democratic voters to turn out for Georgia’s two historic US Senate races. She also currently directs the operations for ReNew Mexico, a model state coalition focused on utilizing grassroots and political advocacy to approve and site more renewable energy projects and transmission in New Mexico.

After serving as a Peace Corps volunteer and finishing graduate school at Brandeis University, Chelsea got her political and advocacy start as the State and National Field Director for NARAL Massachusetts and NARAL DC where she executed field and political plans for dozens of winning legislative campaigns and electoral races. She then went on to work for a DC-based PR firm to execute dozens of renewable energy campaigns around the country with clients such as Invenergy, DTE, Pattern Energy, and the Wind Energy Foundation (now: Wind and Solar Alliance). 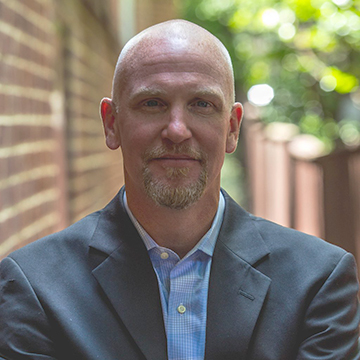 Ben Kelahan offers more than two decades of experience in federal, state and local coalition building, voter behavior and analysis, grassroots organizing, government relations, community engagement, and political consulting and will bring his deep connections to bear for the campaign for Western Freedom. He has advised some of the world’s leading energy companies on regional, state and local land-use permit approvals, legislative issues and development strategies throughout the country, including Apex, Williams, Invenergy, Scout Clean Energy, Engie, Pattern, DTE, and the Marcellus Shale Coalition. Ben is the founder and Executive Director of ReNew Mexico, which will serve as the model state coalition for the campaign for Western Freedom.

Ben started his career at the Tobacco Institute before leading the state government relations and grassroots activities in the Southeast for Lorillard, a major tobacco manufacturer and leading brand holder where he worked in 14 state capitols to address product taxation and sales, use, and marketing legislation alongside retailers, wholesalers and other manufacturing interests. He also worked with industry teams on local ordinances and grassroots initiative and referendum campaigns.

Ben is Treasurer and Executive Committee Member of The Advocacy Group (TAG), a 50-state, worldwide lobbying and public affairs organization. Ben’s relationships developed over a 25-year career and position at TAG offers Western Freedom access to established, premium political insiders in every state in the West at a moment’s notice.